Each Loveday chef developed their own dish including a starter, fish course, main and dessert. Some of the dishes were based on the Queen’s original coronation menu including an asparagus starter, dover sole and strawberry dessert.

Oliver Peyton OBE, restauranteur and previous judge on Great British menu, Loveday’s Chairman Laurence Geller CBE who originally trained as a chef, together with Loveday’s Group Executive Chef Matthew Dodge joined forces to judge the dishes. The winning dishes will be served to Members at Loveday Residences on Sunday 5th June at the celebratory lunches, where family and friends will join their loved ones to dine on this regal feast.

The winning menu is:

Lilibet’s Asparagus Crown.
by Sam Nurse- Head Chef Kensington
Perfectly British and in season this time of year.
The name Lilibet was the nickname given to Elizabeth II by her father and then later used by her close family, and in particular her husband, Prince Philip, the Duke of Edinburgh

Delices de Soles Elizabeth.
by Adriano Carvalho - Head Chef Notting Hill
Described by chefs and fishmongers as the ‘Royalty of the sea’ - and noted as one of the Queen’s favourites by a personal chef “it is the character and flavour of Dover Sole that makes them the sea’s finest fish.”

Jubilee Beef Wellington.
by Alex Morte, Head Chef Chelsea Court Place
Thought to be named in homage to the Duke of Wellington, who lead the British Army to victory during the famous Battle of Waterloo, Beef Wellington has become a luxury staple sure to take crowning glory at any celebratory banquet.

Congratulations to all of our chefs for your outstanding efforts! 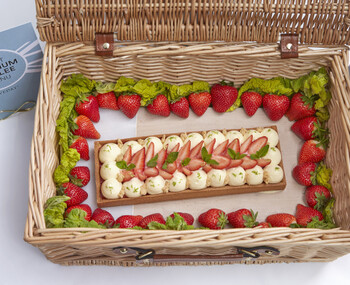 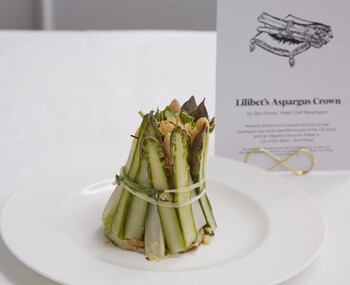 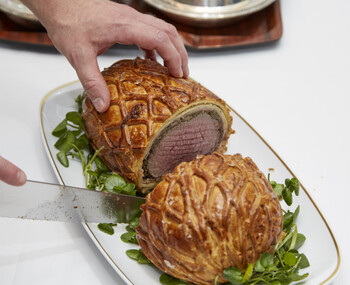 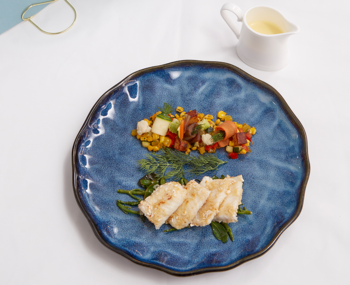